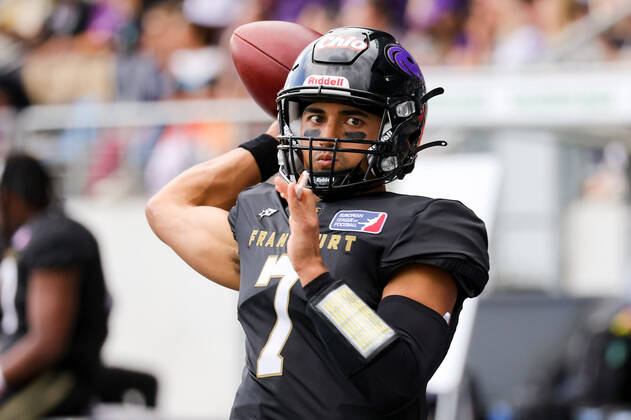 Episode #118 of the Dub Jellison Podcast with Frankfurt Galaxy QB & European League Football Champion, Jakeb Sullivan! Jakeb and Dub discuss Jakeb being back home in South Dakota, importance of reflecting on life, taking a chance by going to Europe to play football, why it is difficult for people to live in the moment, people being depressed after going through adversity, playing in the inaugural European League of Football season, the success he had in Germany, his experiences living in South Dakota then moving to Europe, his career aspirations, why he and his teammates were able to succeed this season and much more!